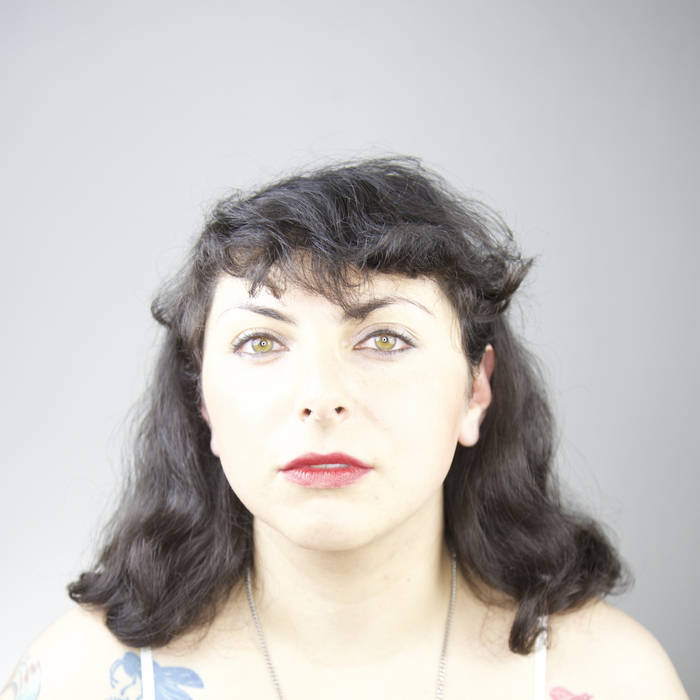 "A treacherous lioness butchered the governors who had been left to give fuller voice and strength to the endeavors of Roman rule."

During one of the worst years of my life, this figure I had curiously never heard entered my life on her chariot and quickly established her presence.

Boudicca or Boudica (Latinised as Boadicea or Boudicea, and known in Welsh as Buddug) was a queen of the British Celtic Iceni tribe. Her weak and cowardly husband had couched a sycophantic alliance with Rome that was not honoured upon his death when cowardly bureaucrat Catus Decianus breaks a peace treaty. To make an example of her, Roman forces brutalized and ravaged the bodies of herself and her daughters. Instead of being subdued, the queen led an uprising against the occupying forces of the Roman Empire in AD 60 or 61, almost succeeding in forcing Rome out. Leading the Iceni and the Trinovantes, among others, in revolt, young daughters at her side, they razed three Roman occupied cities to the ground (including the site of what is now London), with the an estimated 70,000–80,000 Romans and British killed in the three cities. Boudicca died shortly after its failure. It is unclear as to whether or not her death was suicide or in the heat of battle.

I was (/am/) furious at the weak, cowardly, selfish, duplicitous and stupid I dealt with over the last two years. I was furious that those whom I loved so deeply and trusted completely could exploit how -much- I loved and trusted them to meet their own ends. I was furious at those who just threw me away at the end of the day. I was so deeply, bitterly angry that so many dreams that I wished for to come true did, but I didn't get to be part of them; my dreams for others didn't include me. I was so deeply and bitterly angry that friendships that spanned multiple decades could just be discarded. I was so bitterly hurt and angry that the sacrifices I had made for my oldest and closest friends meant nothing to them; I gave up parts of my life I could never get back for people I loved so dearly and for so long and those sacrifices meant nothing.The sexual trauma that had resurfaced in the spring of 2017 due the utter, absolute staggering selfishness and violated trust I had experienced hadn't resolved itself with "sweet talk, convenience & lies." I was so fucking -angry-. I am still angry. I realized that being the "bigger person" in so many cases just means forcing yourself into silence, to forgive harmful people who have no signs in changing their character. They get to go on and live their lives like absolutely nothing happened, but you can't because it's hurt you so acutely.

That was it. That was my next project: I was going to finish the work of Boudicca. My own personal revolt to evict the occupation.

"sweet talk, convenience & lies" encapsulated a deep sadness, this all encompassing, invasive sadness that never ended. For Boudicca I would finally allow myself to be angry. I was going to burn every last sorry ass mother fucking thing to the ground.

Special thanks to: Gabbie for the inspiration, Kyle Soller for the reminder and the impetus to actually start. Many endless thanks to: The Great Spirit, all the Ancestors of the many great Nations, clans and bloodlines, and la familia. The Fats: Mocha, Beatrice and Santa Baby. Heather-Heart, The Merry Rah-Rah, Will Curry, Shawna Hamic, Eric Tronolone, Lauren Howard, Arbender Robinson, Charlotte Martin, Samantha Sandy, Morgan Kibby, Susanne Sundfør, ShellE Productions, Julius Lester, Matt Leisy, Catherine the Great. To the Garner/Hughes/ Graham/ Chin/ Stofan/ Reyes/ Gaus/ Clough/ Varela/ Roseberry/ Massey/Quirk/ Nichols families--thank you, thank you, thank you.

For Grandma and Grandpa. For Boudicca herself. To Brigadoon. Mòran taing.

Bandcamp Daily  your guide to the world of Bandcamp

Benji B talks about his new compilation ‘Deviation Classics’