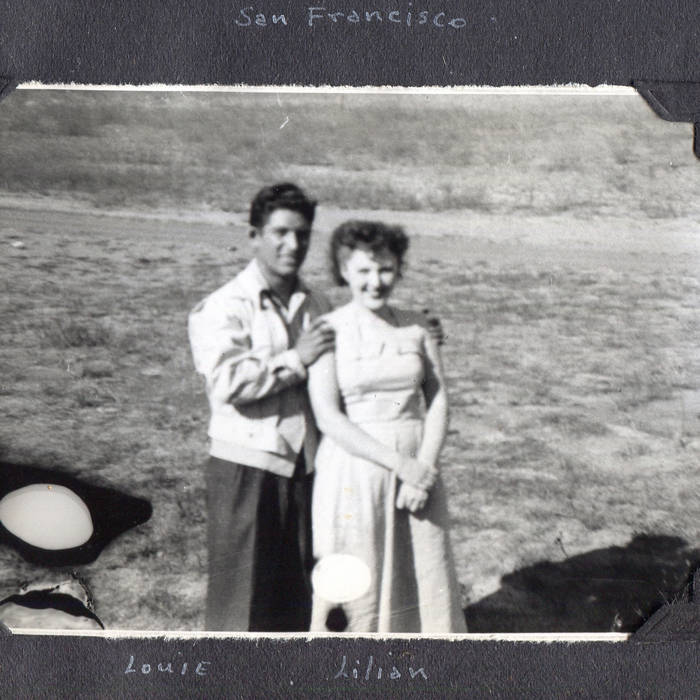 This piece is from the Lerner and Loewe musical BRIGADOON. BRIGADOON is the tale of love transcending time and space, involving two American tourists who stumble upon Brigadoon, a mysterious Scottish village which appears for only one day every hundred years. Tommy, one of the tourists, falls in deeply love with Fiona, a young woman from Brigadoon. Tommy must make decisions that will ultimately change his entire life, learn to believe, and even in face his greatest doubts, all within a single day.

When "Come to Me, Bend to Me" first appears in the musical, Charlie, the intended of Fiona's little sister, Jean, sneaks to their house on their wedding day to sign the family Bible, and, even though gazing upon each other on the day of their wedding is bad luck and forbidden, to tell her how much he loves her.

Later we hear the song as a reprise being sung by Fiona as a vision calling to Tommy, reassuring her love and asking him to believe. He'd gone back to New York instead of staying in Brigadoon; he just couldn't believe enough. Fiona does believe, and never let go of that belief or her love for Tommy, even if she may never see him again. As he listens to his fiancée berate him, every other word turns into Fiona's voice. He realizes that he really, truly loves Fiona and can't live in this world where he's unhappy anymore. He truly realizes that he believes and goes back to Scotland, whether Brigadoon is there or not.

My maternal grandparents had a love story that only Old Hollywood could have dreamed up. Grandpa was a young, handsome Mexican American GI from (Fillmore Street!) San Francisco. When he was stationed in Newcastle Upon Tyne in Northern England, he met Grandma while she was working as a waitress. Newcastle Upon Tyne is in Northumberland, England (which used to be part of Scotland--right near Hadrian’s Wall). Grandma had a Scottish maiden name-Pattinson. Pattinson is part of the MacLaren Clan. As in, you know, Fiona MacLaren. As in, you know, Brigadoon. (are you enjoying this as much as I am?).

He fell instantly in love and told everyone he was going to marry her. He told her that, too. She thought it was just another crazy American GI who was at it again (they proposed to her all the time, and she found it a complete annoyance). He offered to walk her home after work; it was her birthday. Over the course of the next few months, he visited her every day. Before visiting her, Grandpa would stop to visit the little boy next door who was suffering from Polio, and would bring him American chocolates. She could see him visit this boy from her window. His kindness, compassion and devotion towards others, and love for his family, were very moving to her.

There’s a thing in Celtic/ Northern/ Scottish lore about “Recognition,” where you “recognize” the soul of someone, usually in the context of true love. I have no doubt in my mind that their souls knew each other.

When it came time for him to be stationed out, he promised to write her every single day (and he did!). Everyone said that they were crazy, that he was just another crazy American GI, that he would never come back for her, etc., etc.,... etc! But he did come back for her. He wrote her every day, as he promised, and they both believed. They believed, and when the war was over, they married, and Grandma left England forever. Like Tommy and Fiona, they met in a completely impossible time, under completely impossible circumstance in a strange and faraway land, both had to love deeply and believe with all their hearts, and ultimately, give up the lives that they knew, leave everything behind, and walk with faith and love into the lives that were waiting for them.

Believe, Tommys of the world. Believe.

For Grandma and Grandpa. Always.

Bandcamp Daily  your guide to the world of Bandcamp

Benji B talks about his new compilation ‘Deviation Classics’